Finally Valencia wins the final phase of selection against Bangalore

The World Design Organization (WDO) has raised Valencia as the first Spanish city to hold this honour as the world design capital. It will be in 2022, when Valencia will relieve Lille, a French city which until that moment had “the position”. The members of the jury, made up of architects, designers, interior designers and businessmen from different countries, have valued various criteria to take this decision.

To give financial support to the project, the Valencia City Council and the Generalitat have placed 4.5 million euros at their disposal to be the world design capital. Over the next few years, works will be carried out in order to accomplish the agreements of the plan.

The Marina of Valencia Port and its emblematic building Veles e Vents (Chipperfield – Vázquez) will be used as a shared headquarter for the world event. 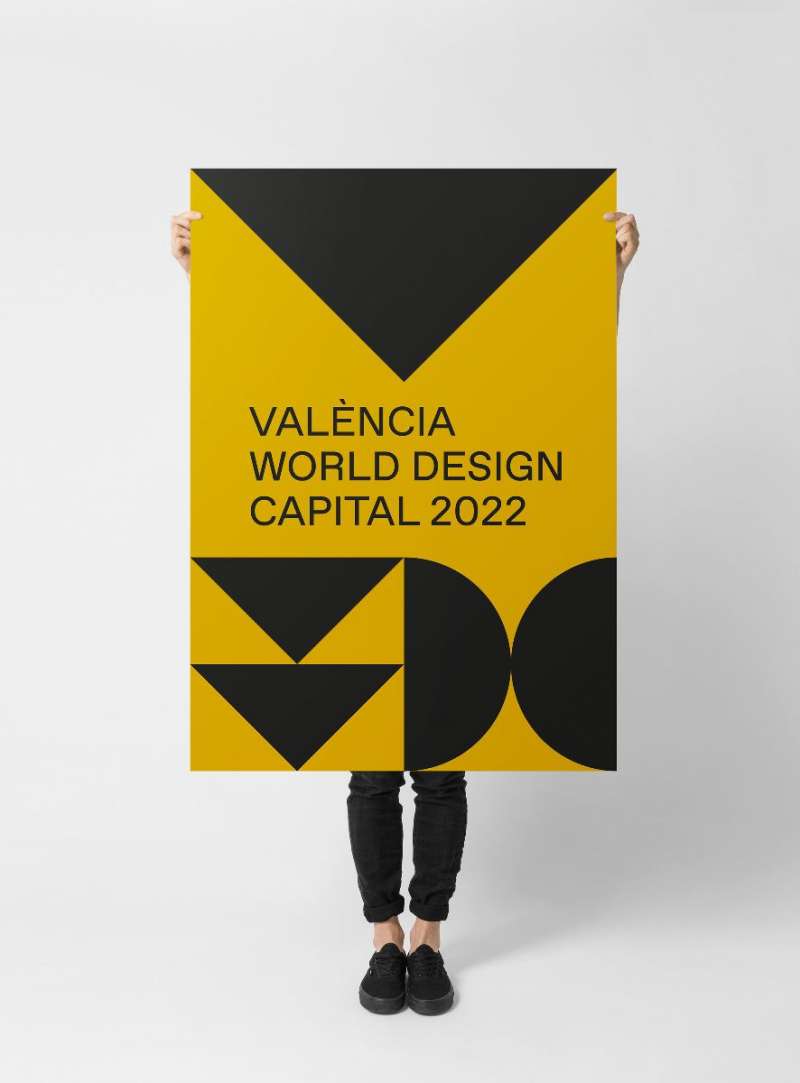 After the attempt of Bilbao in 2014, Valencia has been the first Spanish city to have this honour

The Associació València Capital del Disseny  has been notifyied of this happy news by videoconference. The general secretary of the WDO, Bertrand Derome, has been in charge of communicating the good news highlighting “the precision, rigor and professionalism” of the Valencia candidature. He has also valued the “cohesion and strength” of the sector at the regional level.

Surely, the event helps to continue consolidating this business environment. Thanks to the program of activities proposed for 2022, which will be focused on offering an integral vision of design not only as a commercial tool, but also as a communication resource in itself.

Previous PostFrom the Test Tube to the Store: 3D Modelling of ProductsNext PostWe Will Be at the Barcelona Meeting Point
0Shares
CMDWDO