Due to growing concern and in accordance with the Centers for Disease Control and Prevention (CDC)’s recommendation on large-scale events, the May NYCxDESIGN festival has been suspended. We will instead present programming this October, timed to align with a month of significant design events planned across the city, such as the Cooper Hewitt, National Design Museum’s National Design Week, Archtober, the Architecture and Design Film Festival (ADFF), and Open House New York Weekend. The NYCxDESIGN Awards program will continue to honor the design community in May, as planned, with virtual programming followed by a fall live event.

The 2020 edition of NYCxDESIGN will take place, as usual, in New York City. However, in this occasion it will be on October and developed by the well-known design company, Sandow.

For some days, different exhibitions of works made by designers, producers and decorators from around the world will be placed there. The estimated number of visitors is approximately 300,000, who will enjoy more than 400 events in different quarters of the city.

For this edition, the Economic Development Corporation (NYCEDC), which was in charge of organizing the event, transferred its position to the private company Sandow, who will be the responsible firm for NYCxDESIGN from now on. The replacement took place after concluding an exhaustive search process in which the candidates to occupy this position were analyzed in detail. This analysis was made by the event’s legislative committee.

The committee, apart from assessing the company’s leadership position in the sector, has taken into account the respect and love that this initiative feels for the host city.

According to the statements of its founder and director, Adam Sandow, his company is committed to maintain and improve the quality standards achieved to date. So in the future it will include the organization of meetings that integrate a greater number of topics and more inclusive and accessible to a larger number of professionals.

As the data recorded in old editions show, the event produces approximately 109 million of sales. Therefore, it is expected that next year the spaces of this festival will be maintained or expanded, which are distributed in the 5 towns of New York.

During the course of the event, which brings together several experts from the sector, guests and visitors, multiple seminars, talks and fairs are developed. Likewise, professionals and artists from different countries cover some stands where they hold exhibitions of their most significant and innovative work (their compositions and his creations in general).

Among the most participating Design disciplines we can find Architecture, Graphic Design, Lighting and Product Design. Additionally, technology, digital media, television, cinema and DIY have their space reserved.

Furthermore, there are some particular events which stand out like ICFF, Wanted Design, Frieze New York, Brooklyn Designs and Collective Design.

In short, NYCxDESIGN presents an artistic melting pot that promotes the value of aesthetics and innovation. 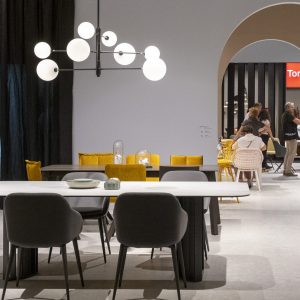 What is Virtual Home Staging and what are its benefits 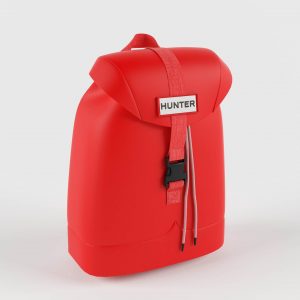